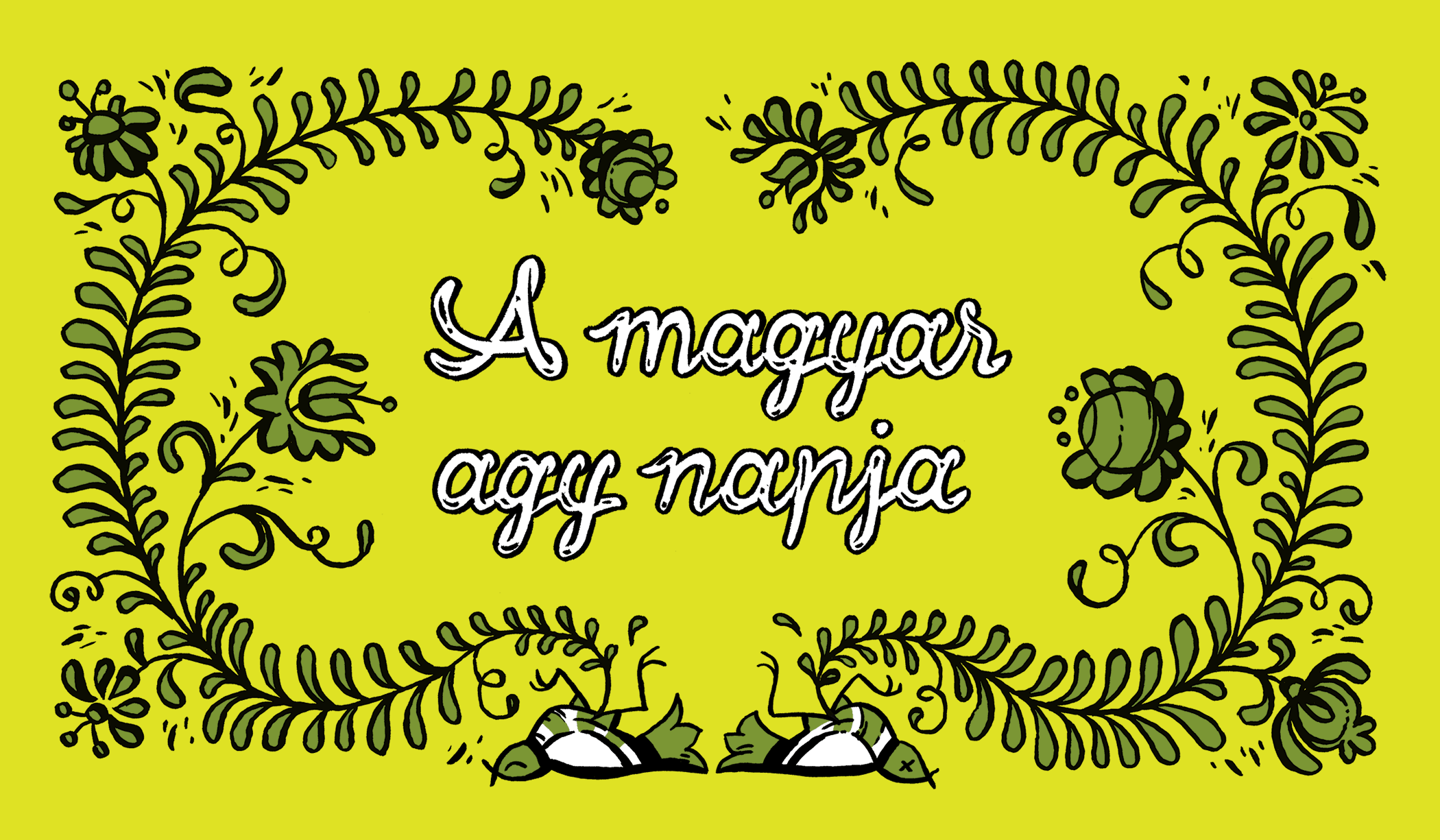 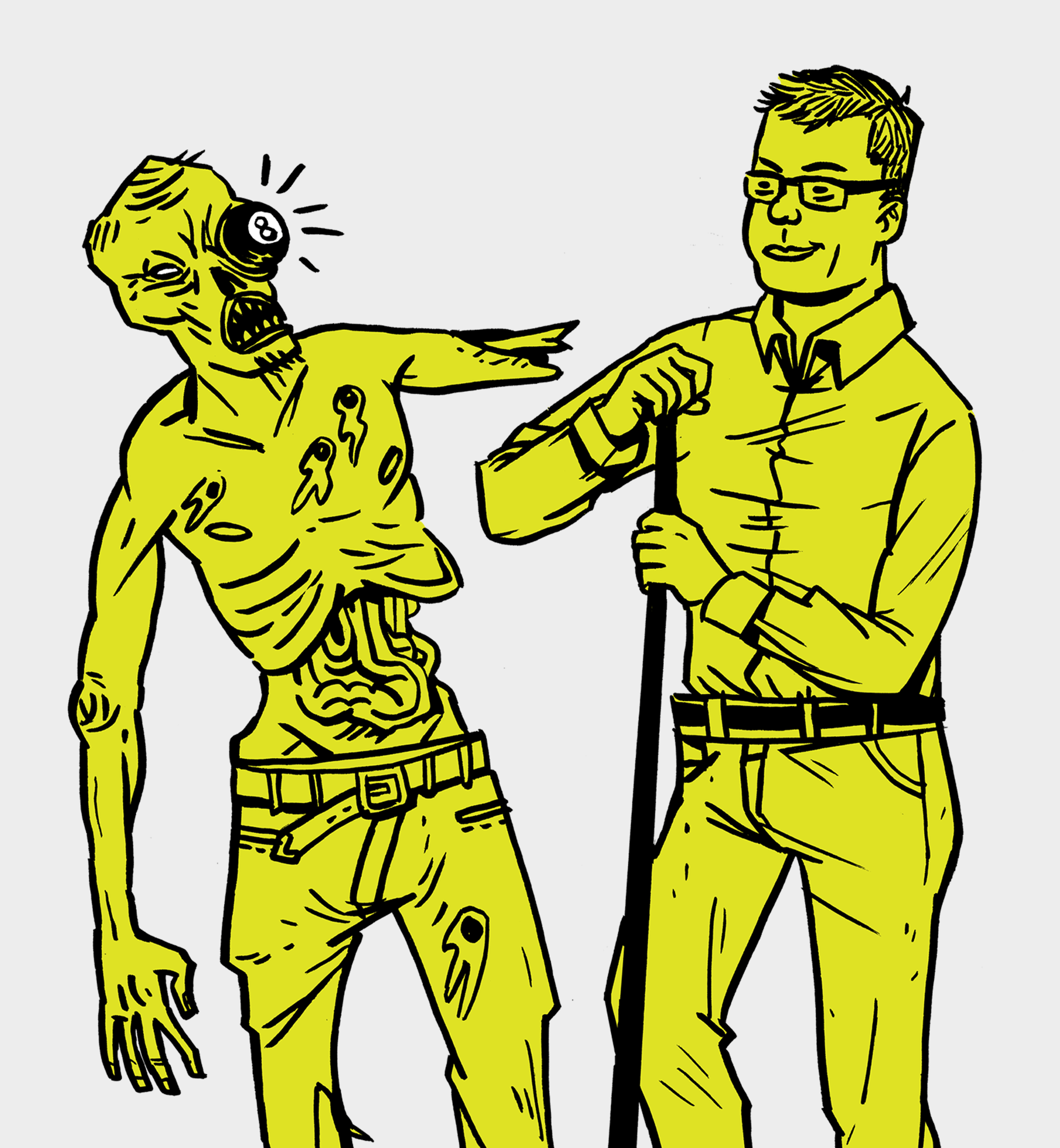 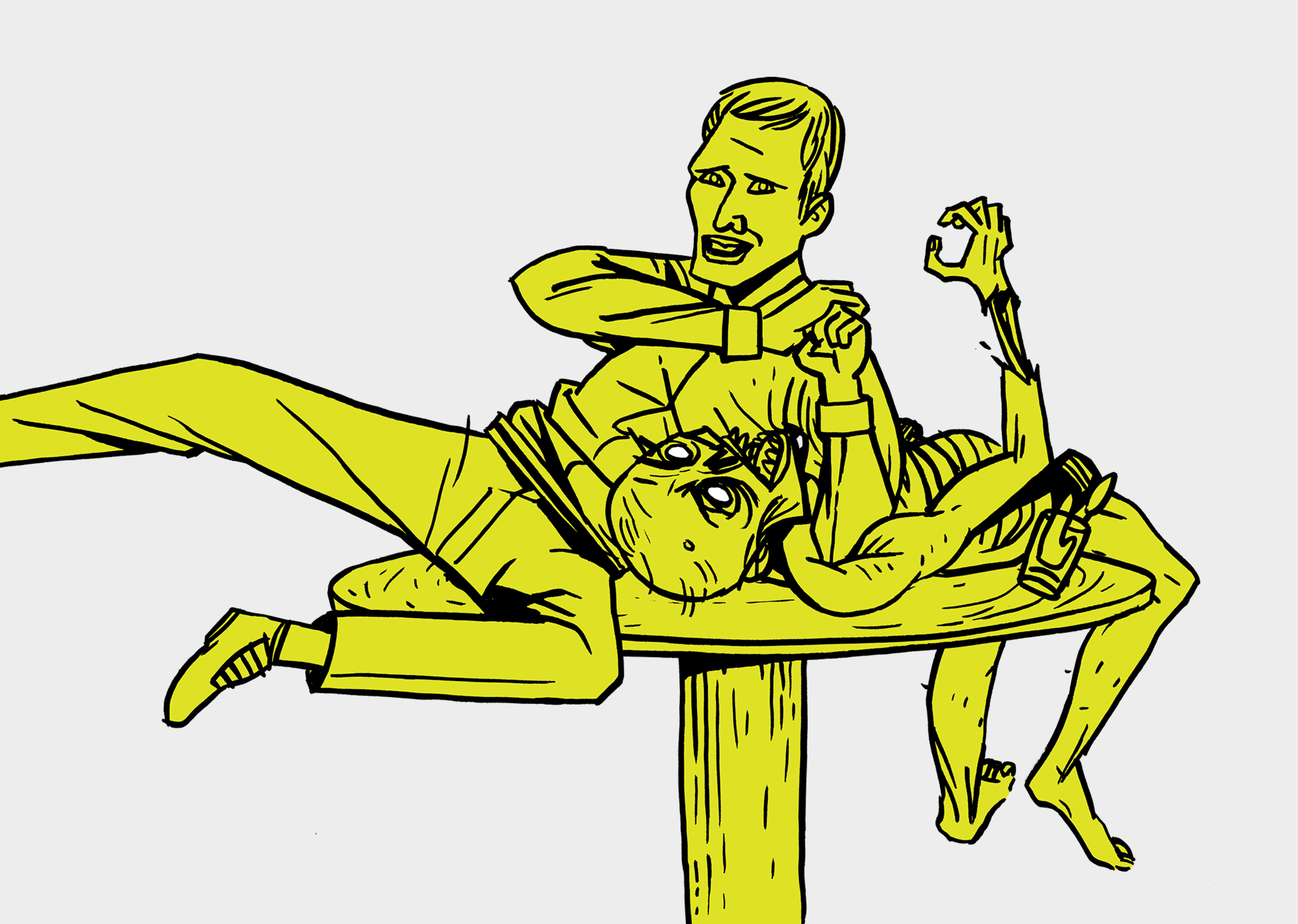 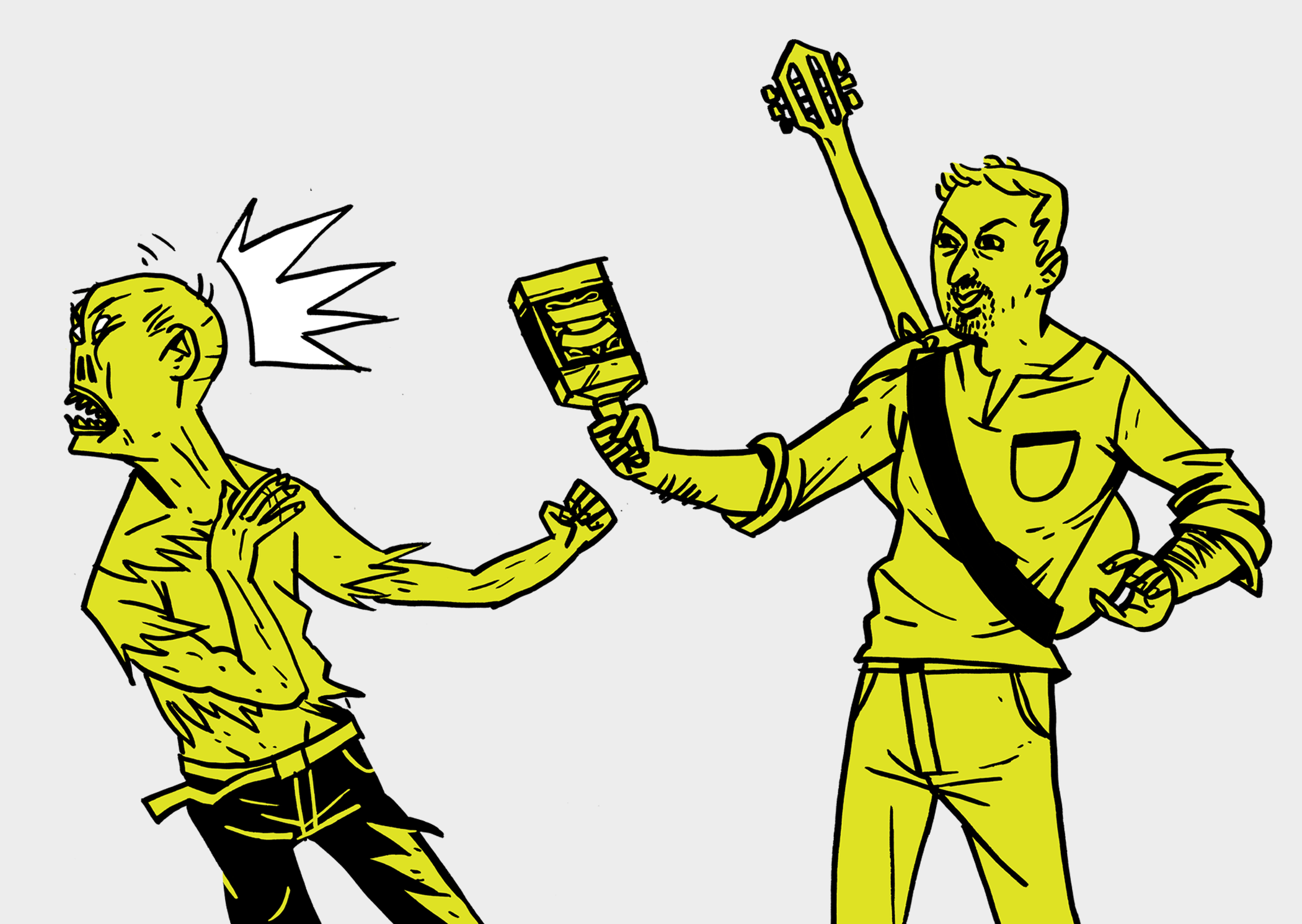 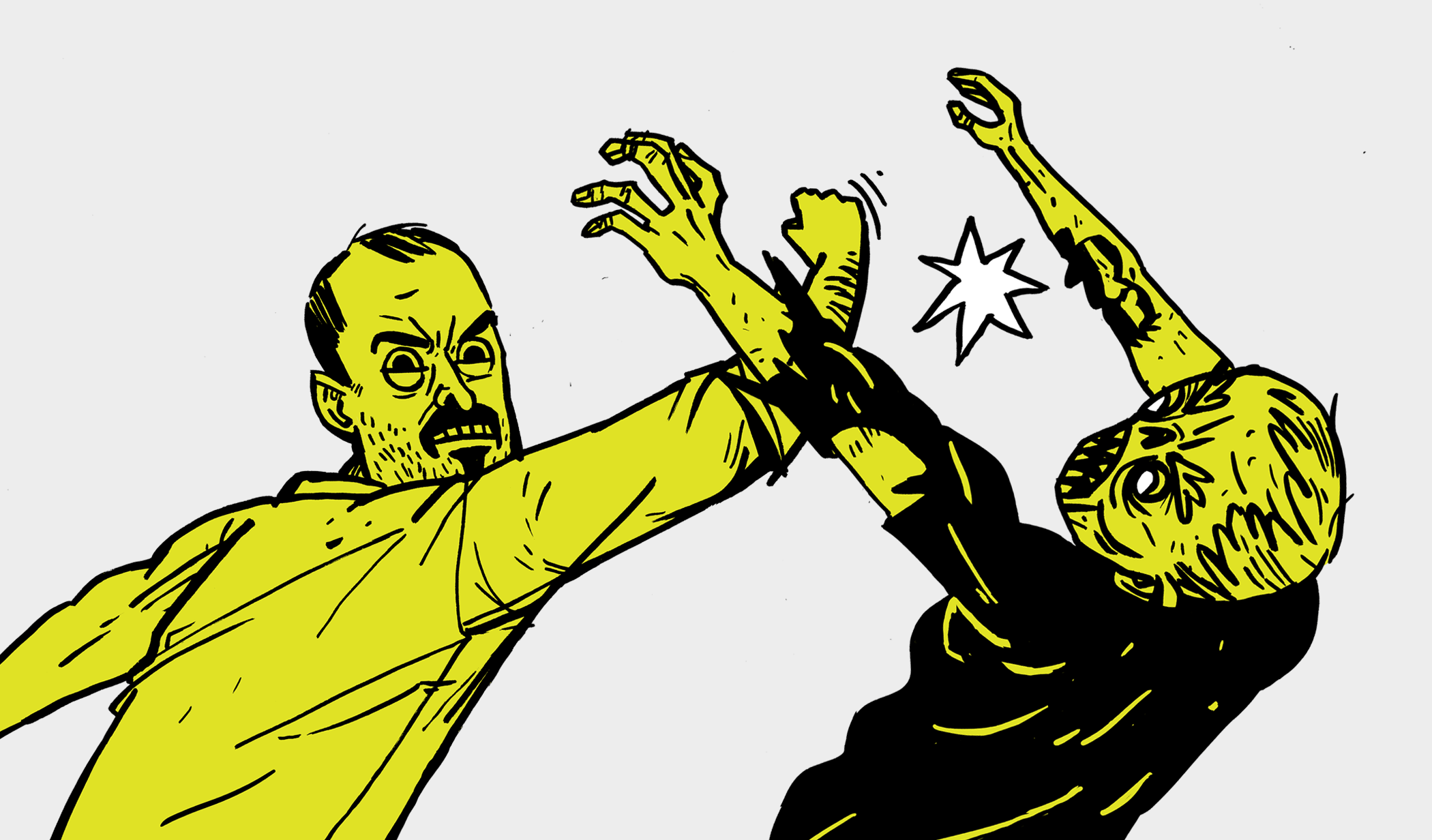 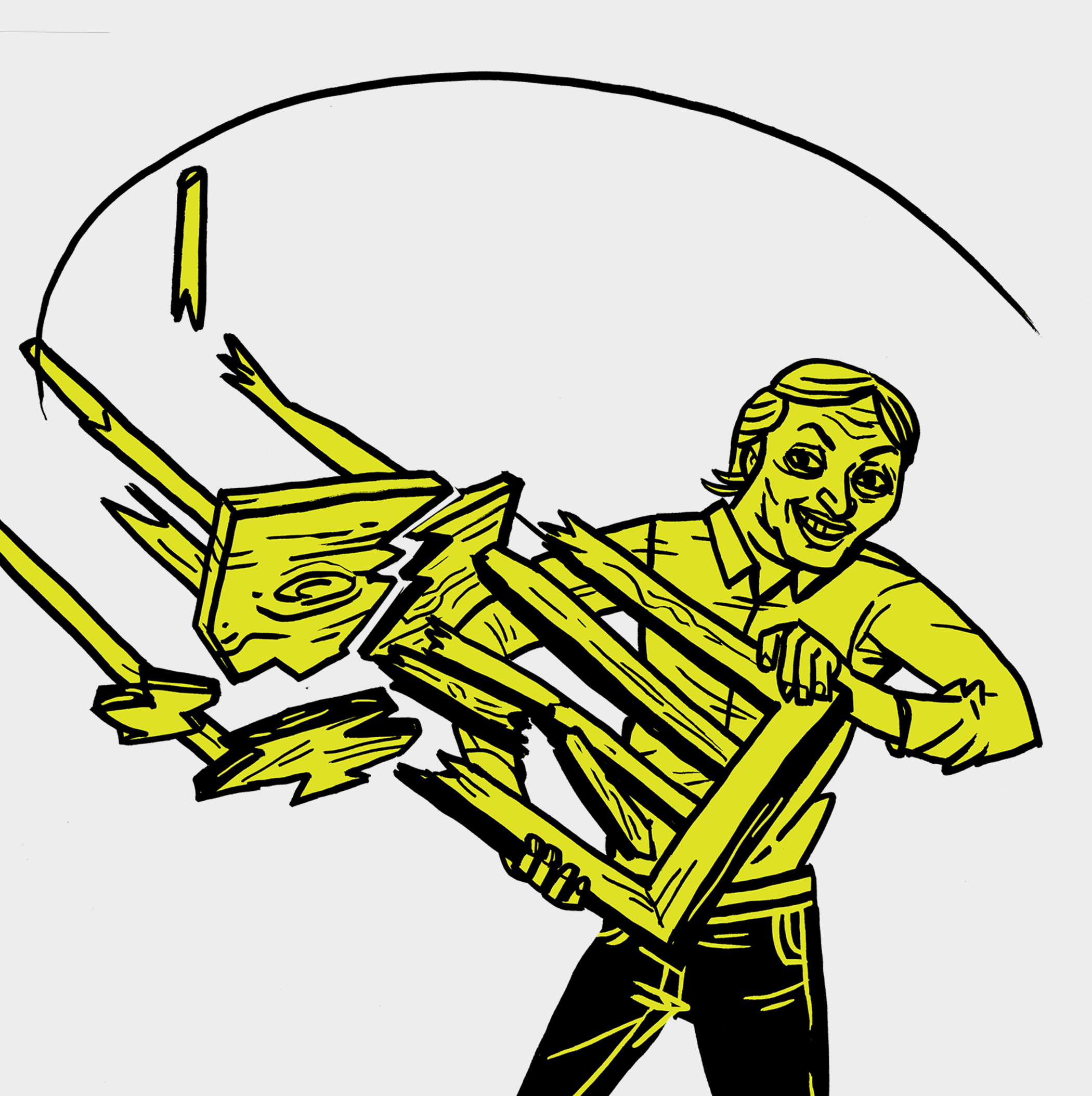 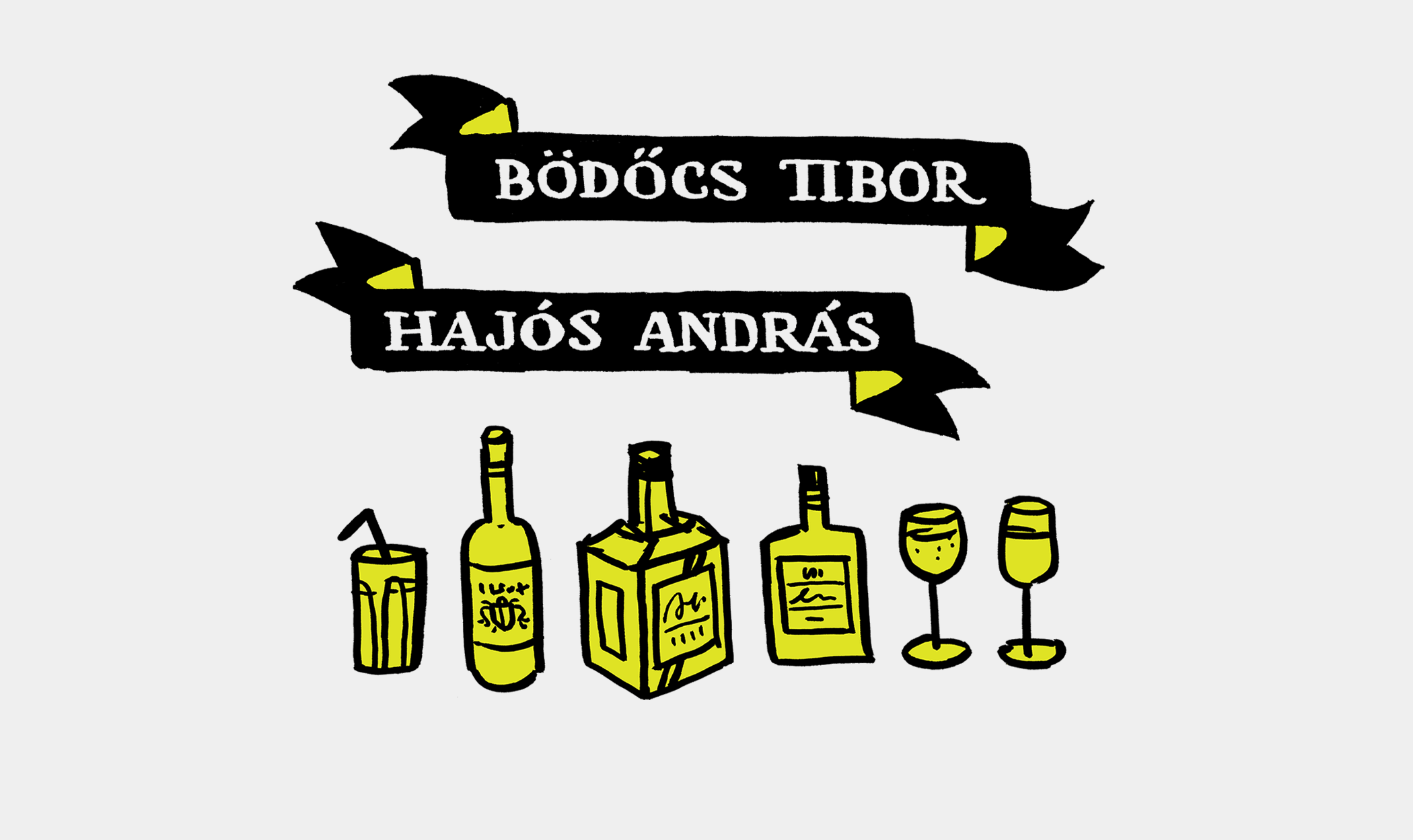 In every year on the 15th March, Comedy Central Hungary celebrates the event of Hungary’s 1848 revolution. They organize airing programmes of famous Hungarian comedians all day. The event called Hungarian Brain Day, and who would admire a well-working brain more, than a zombie?

We drew the featured comedians as heroes in a bar, fighting off the undead with their fists and wits. The goal of the ident main title was to remind the people of the old Hungarian Folk Tales cartoon title. If you are interested in other portrait illustrations from us, you can check out our branding project for the Dictator Cuddling Easter Sunday.

Thanks to Daniel Kabai for the assignment!