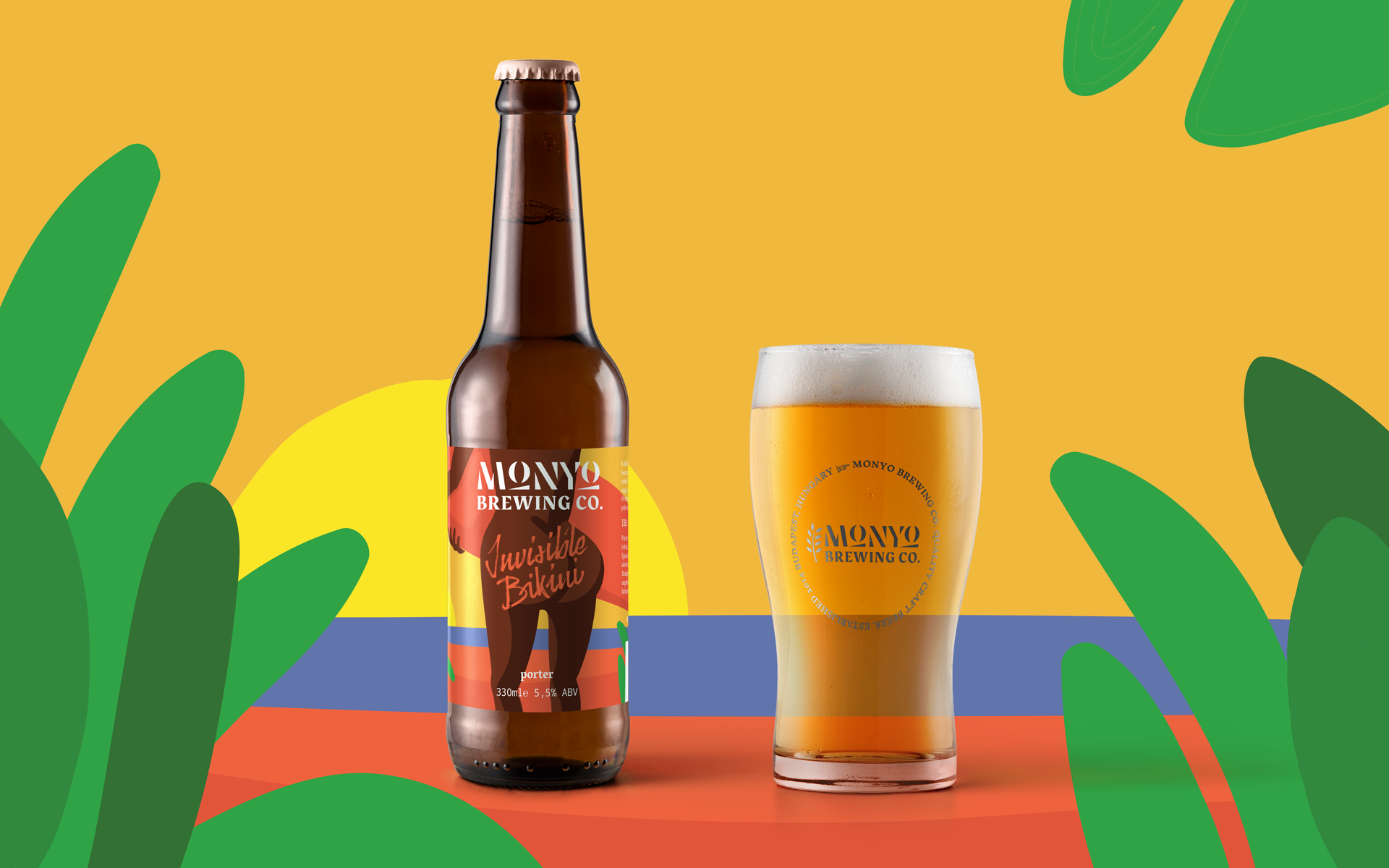 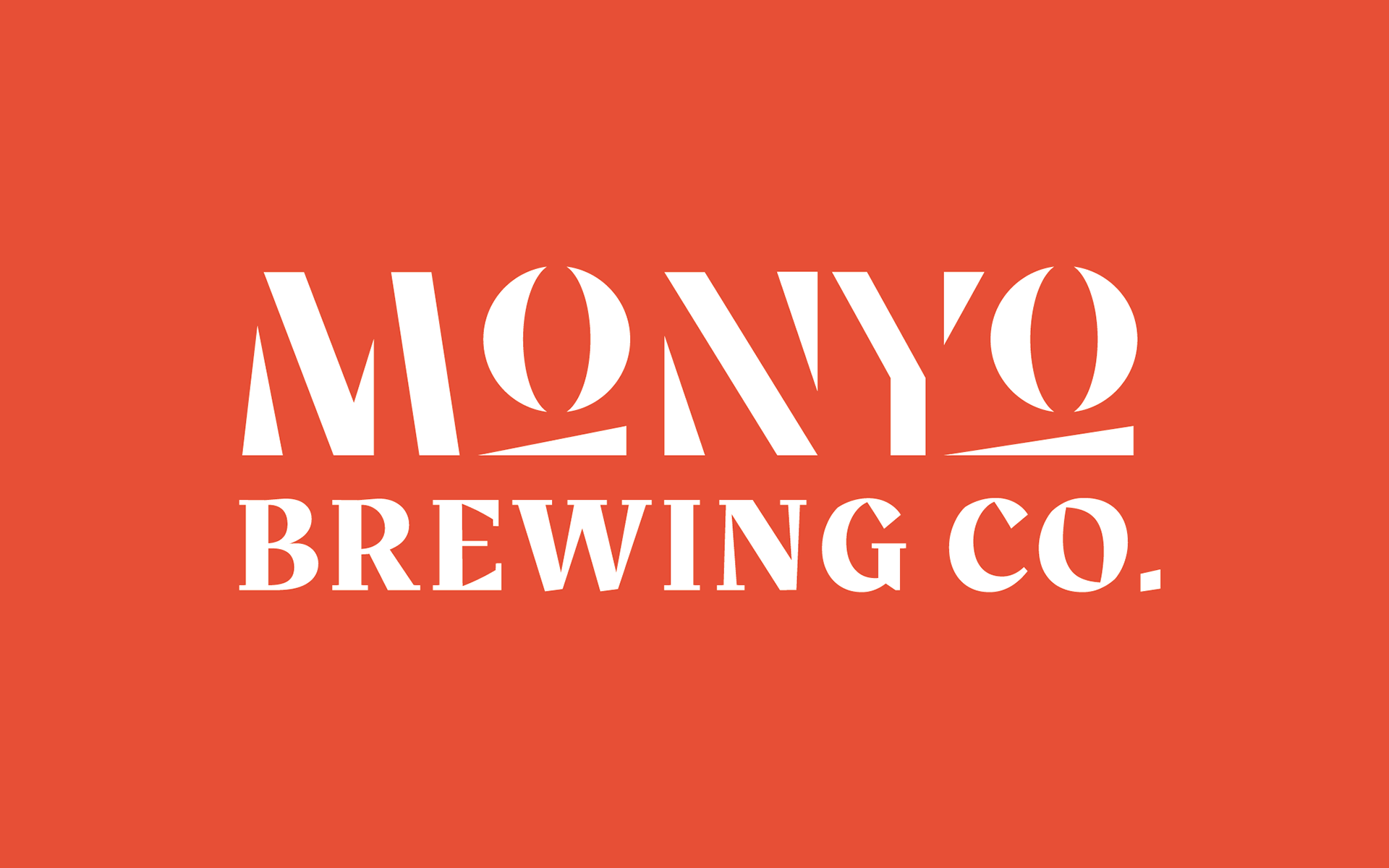 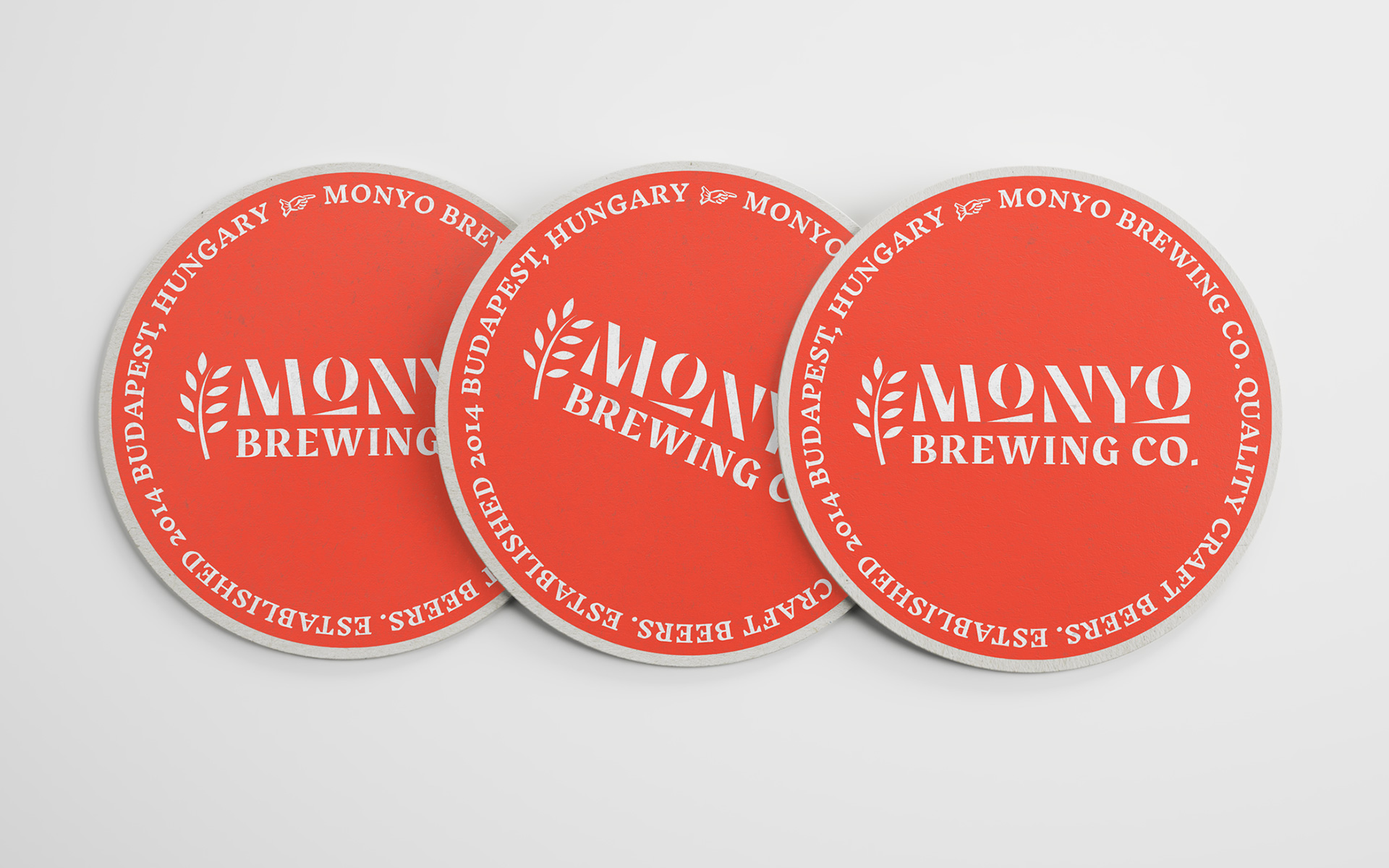 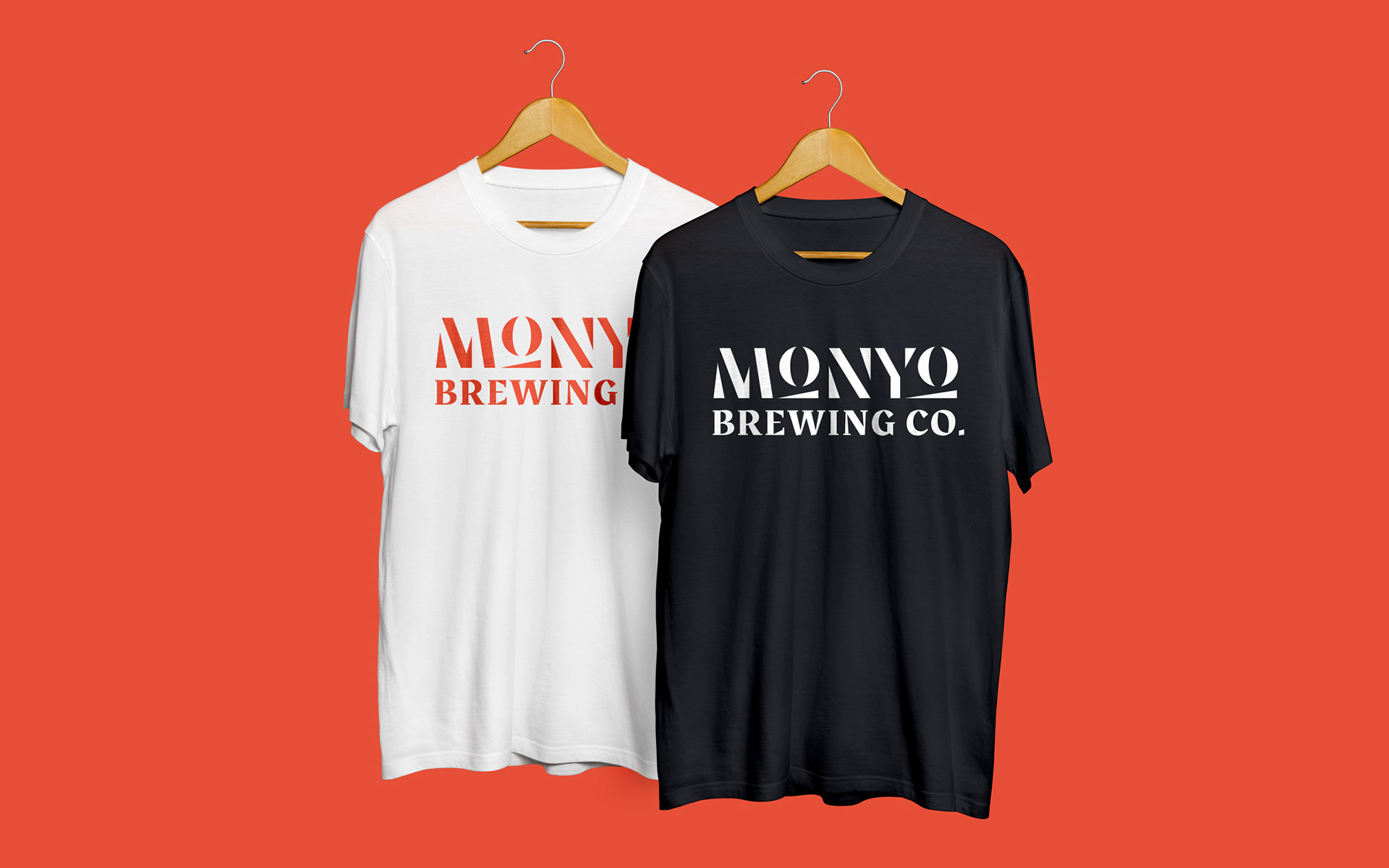 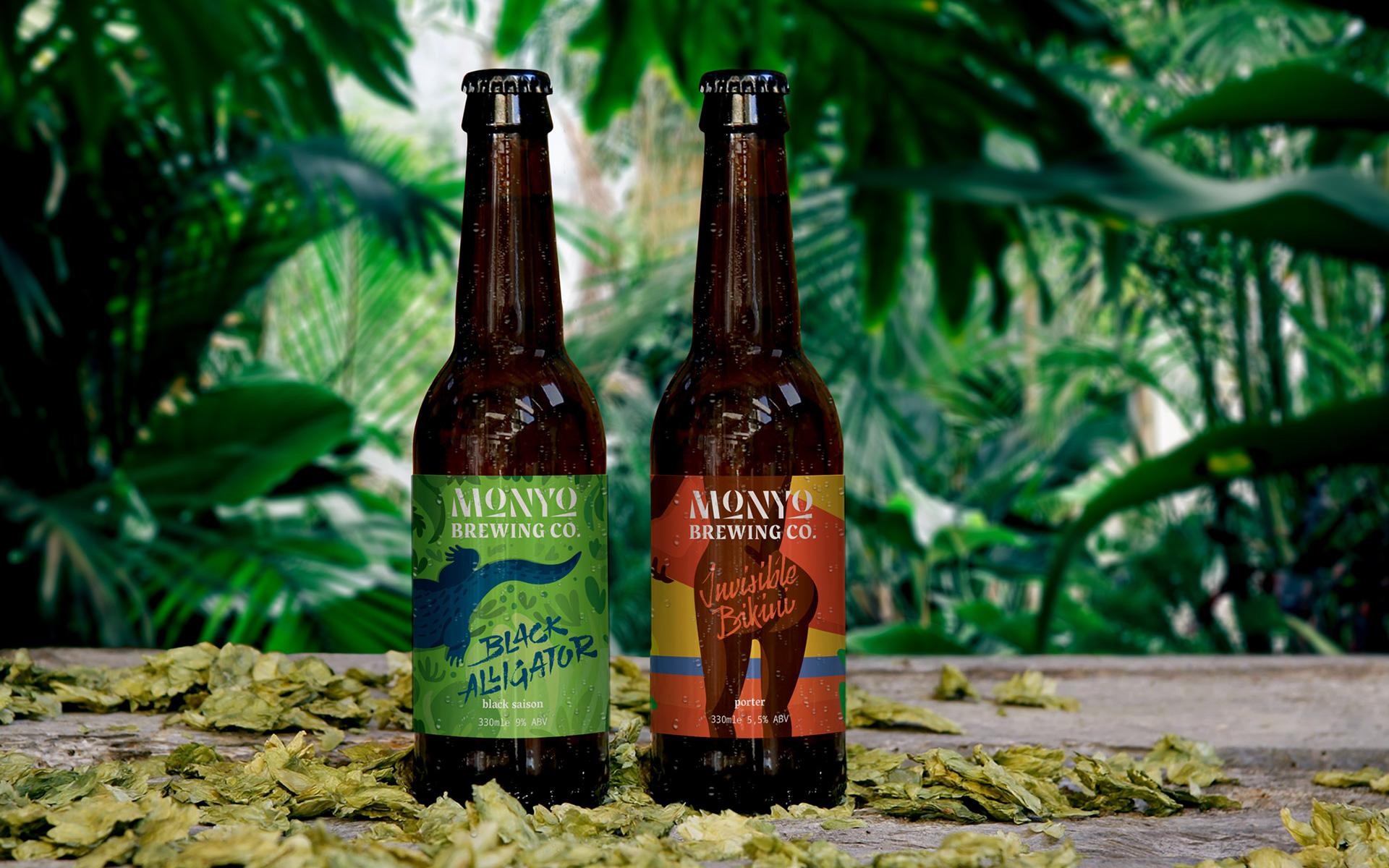 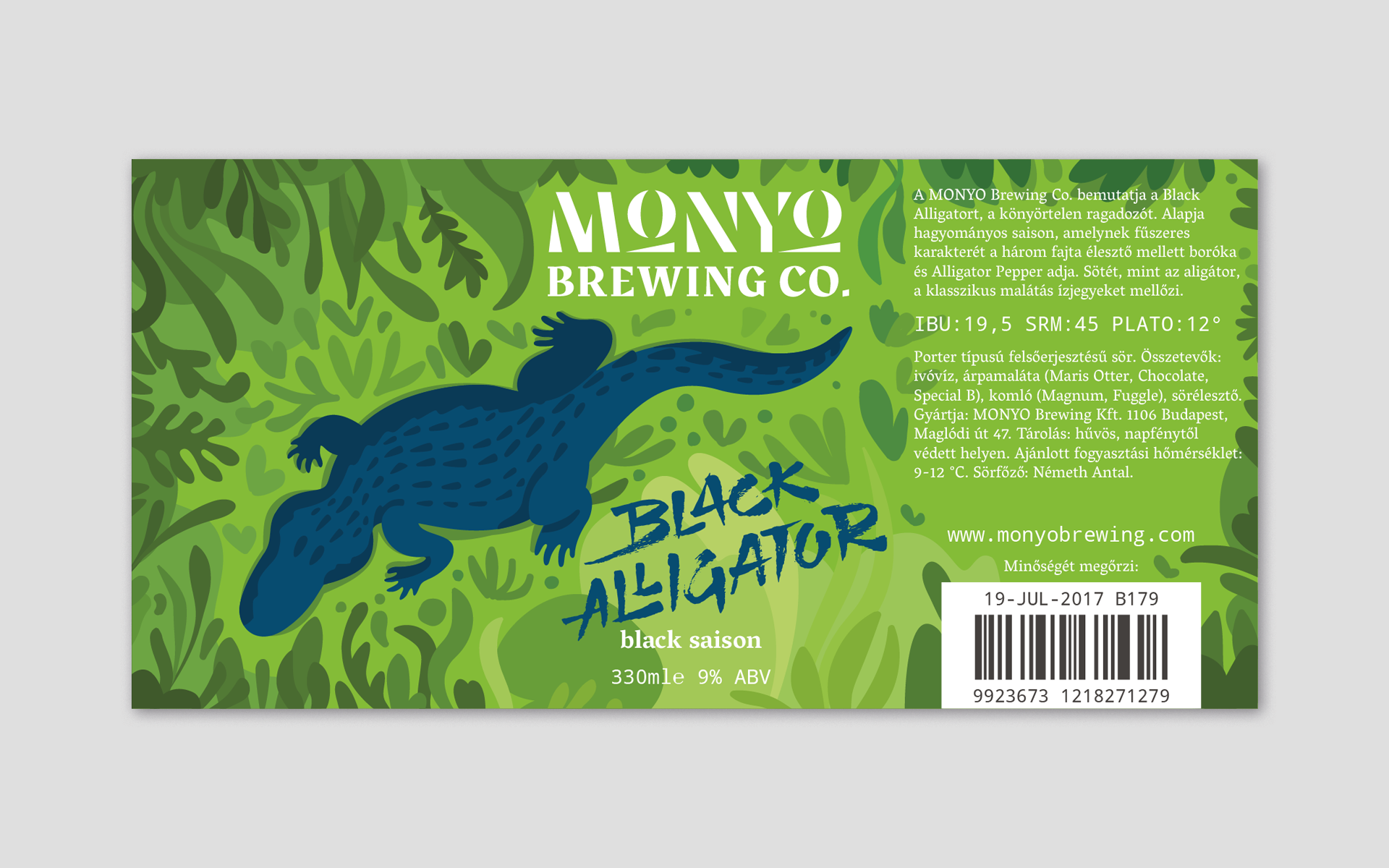 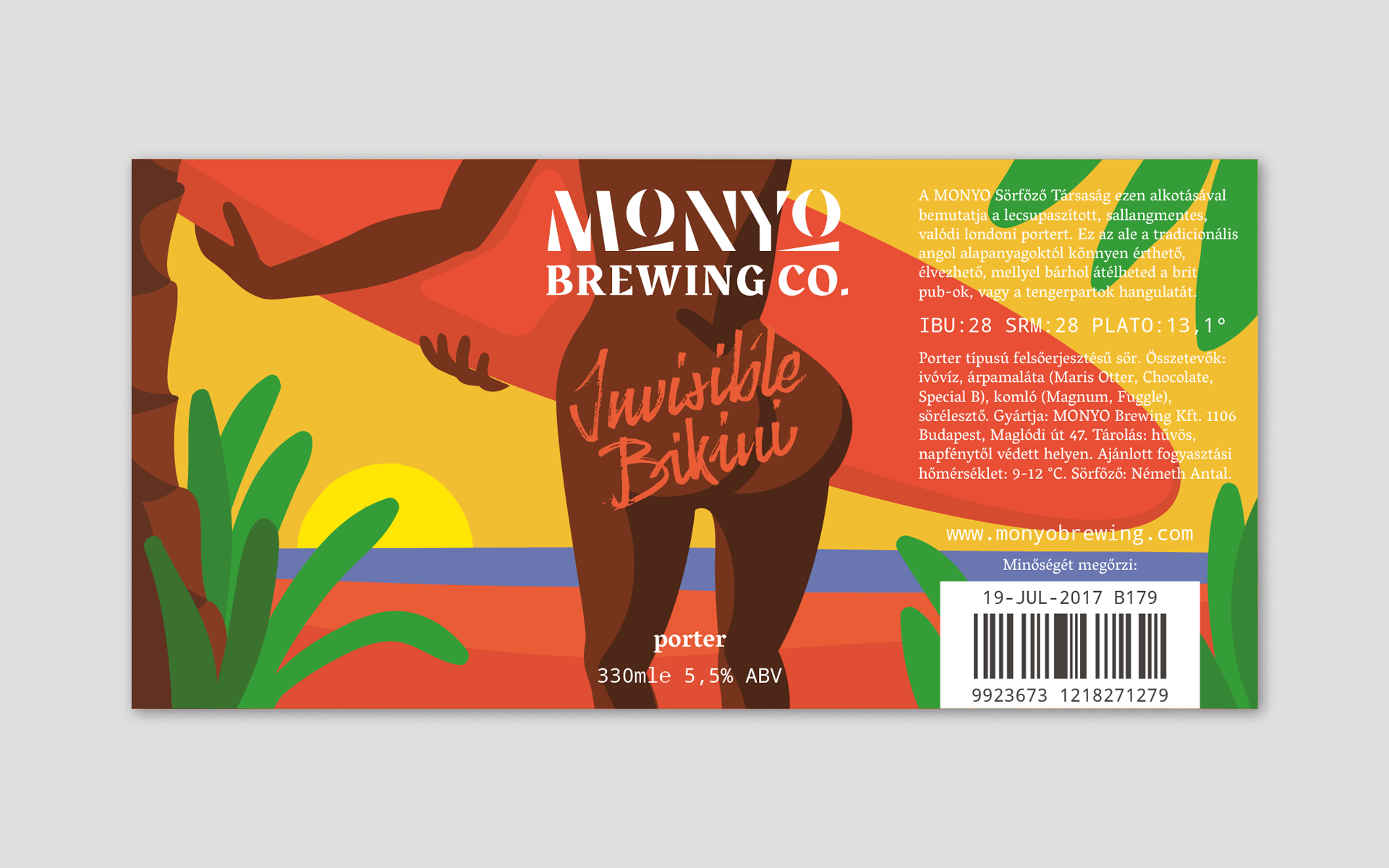 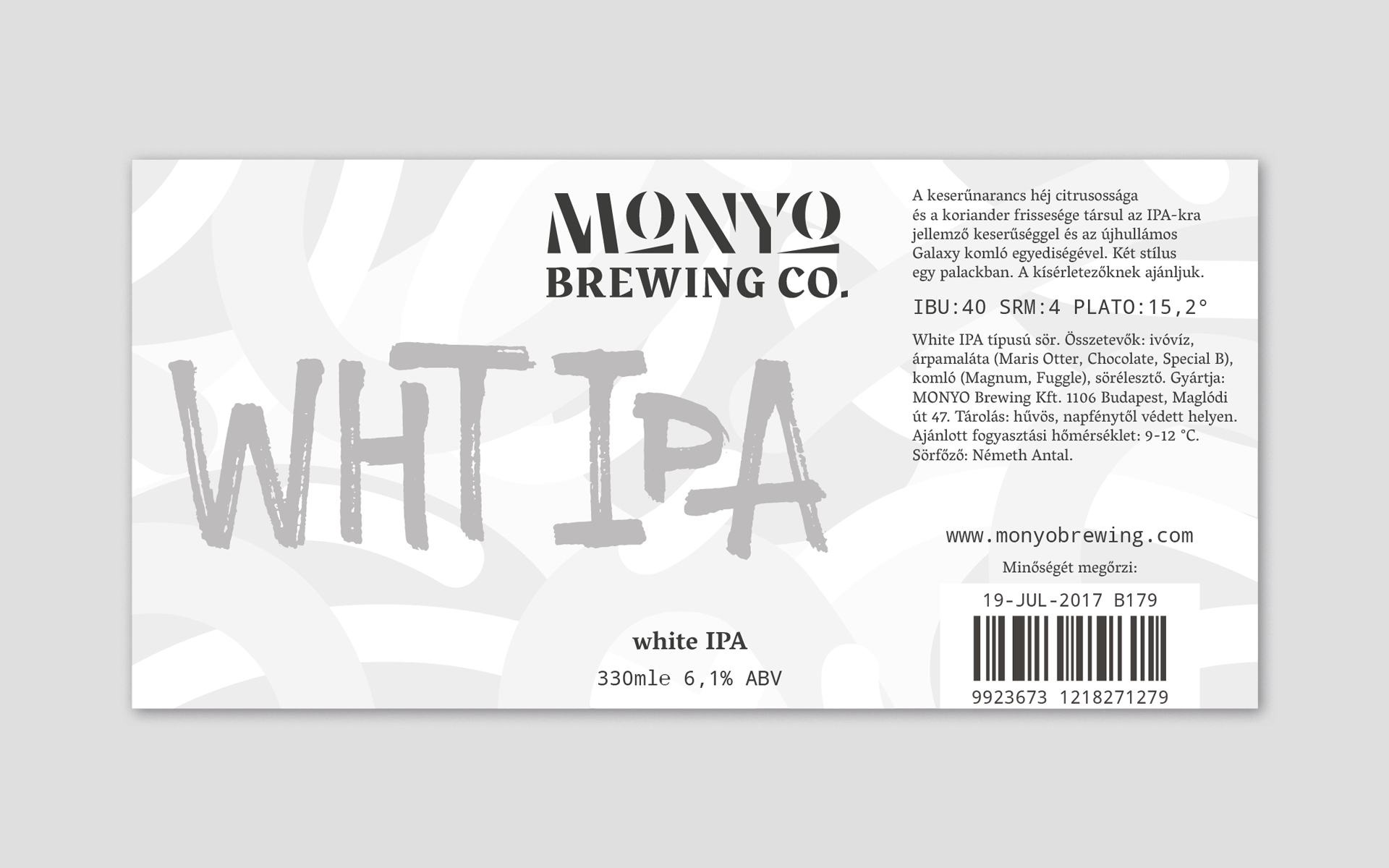 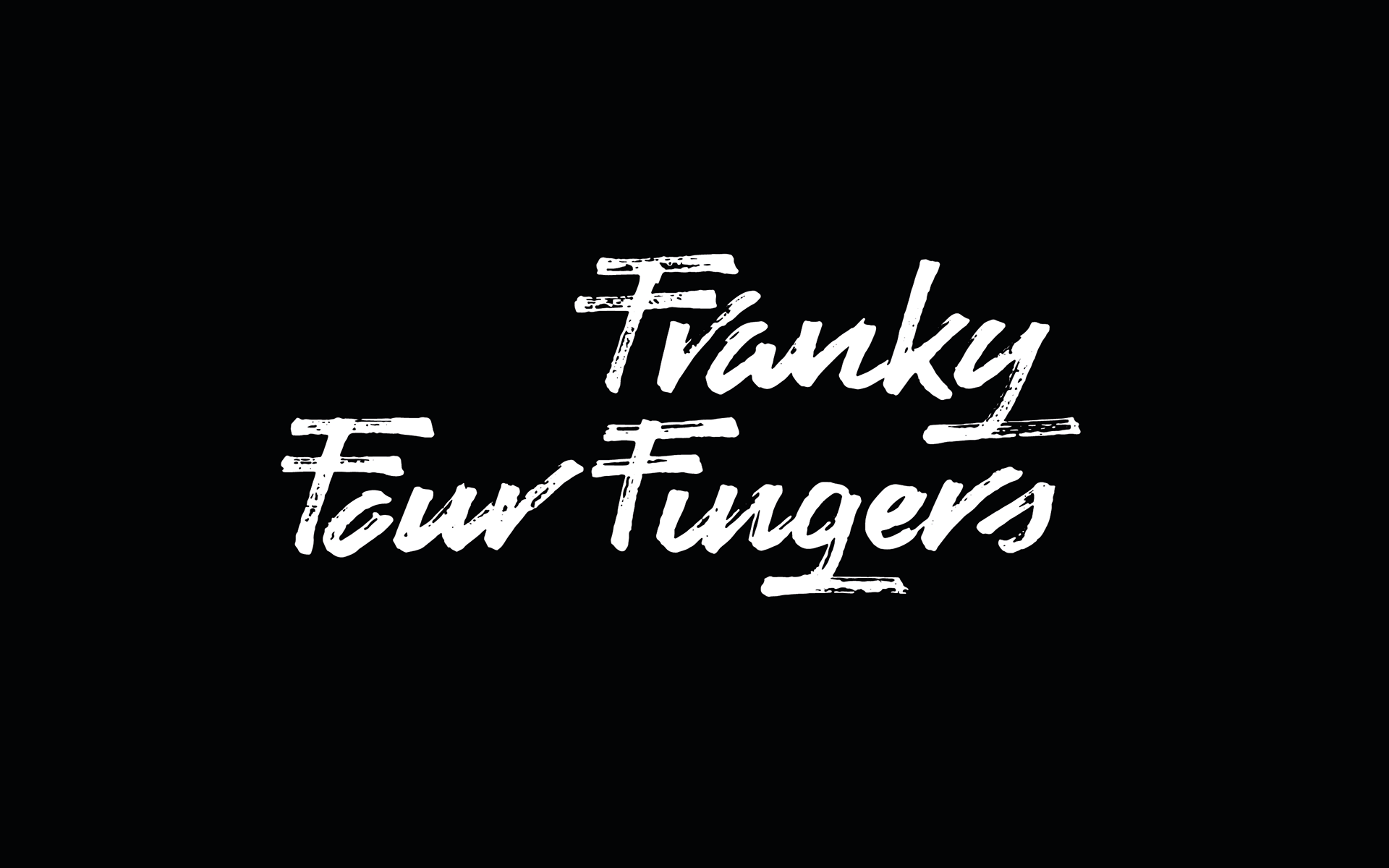 Monyo Brewing Co. is a craft microbrewery based in Budapest, Hungary. They are producing various beers with quality ingredients and paying attention to the maximum hygiene. All of their products have unique names and a personal style of taste.

They invited us to participate in the redesign of their identity and beer packaging. We aimed to create a unified and recognizable layout, but a different style for each product. We chose to redesign their logo and labels completely and selected five of their beers to show our idea. These five beers include two with fictitious names (Black Alligator and Invisible Bikini), two with descriptive names (Black Ipa and White Ipa) and a premium one (Franky Four Fingers).

The logo was designed in the spirit of making a strong association with their current progressive and tripping punky style. We also chose plain and vibrant colours to support the simple logotype and to make the base identity as clear as possible, so the illustrations can have the greater role. Each label in a category (normal, premium etc.) have the same layout. We designed vector illustrations for the beers with fictitious names and a playful background for the beers with descriptive names. Both beers have hand-written names, made with a brush in order to soften the hard edges of the vector illustration.